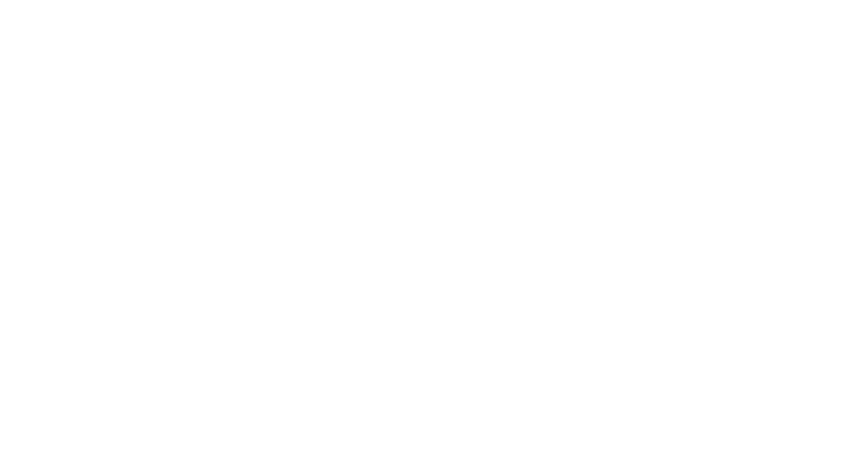 Citius Pharmaceuticals Prepares For The Clinical Trial Of Its Lead Product 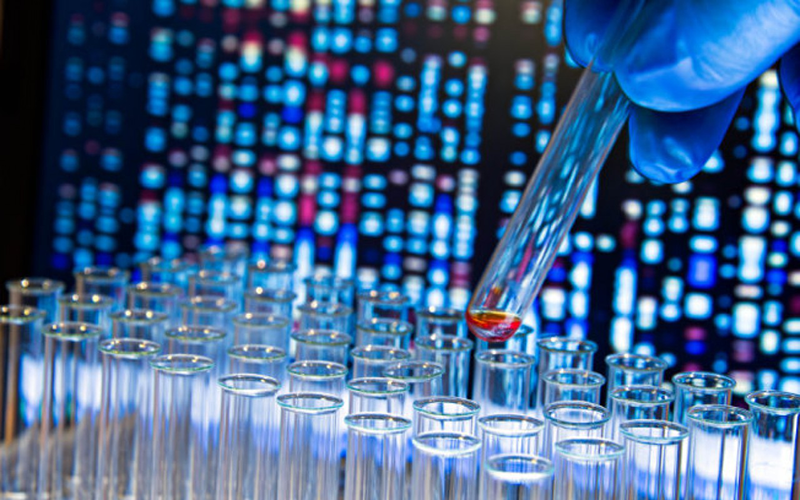 According to the company, its alternative treatment can reduce the risks associated with the removal and reinsertion of catheters, which can lead to serious, life threatening infections and morbidities. With approximately 7 million CVCs used annually in the US, and 500,000 resulting in infections, the implementation of the Mino-Lok™ treatment would represent an important clinical advance.

Clinical trial startup activities are in full motion, as the first patient is expected to be enrolled by the beginning of 2017.

Citius is already recruiting and qualifying sites for the distribution of minocycline HCl and a solution of disodium EDTA and ethanol - the two components that will be utilized at the clinical trial. As indicated by the company´s CEO Myron Holubiak, the team has “been working diligently to assure that all of the work streams are coming together at the right time to begin [the company’s] registration trial in the first quarter of 2017.”

If the results of the clinical trial are positive, Citius would be able to offer patients the only approved therapy to salvage infected CVCs.

Disclosures: The author, Pablo Erbar, holds no interest in any of the securities or entities mentioned above. He has not received compensation for this article, other than from Small Cap Nation. The statements above do not constitute recommendations. The article has been based on publicly available information, and seeks to be unbiased and non-promotional.