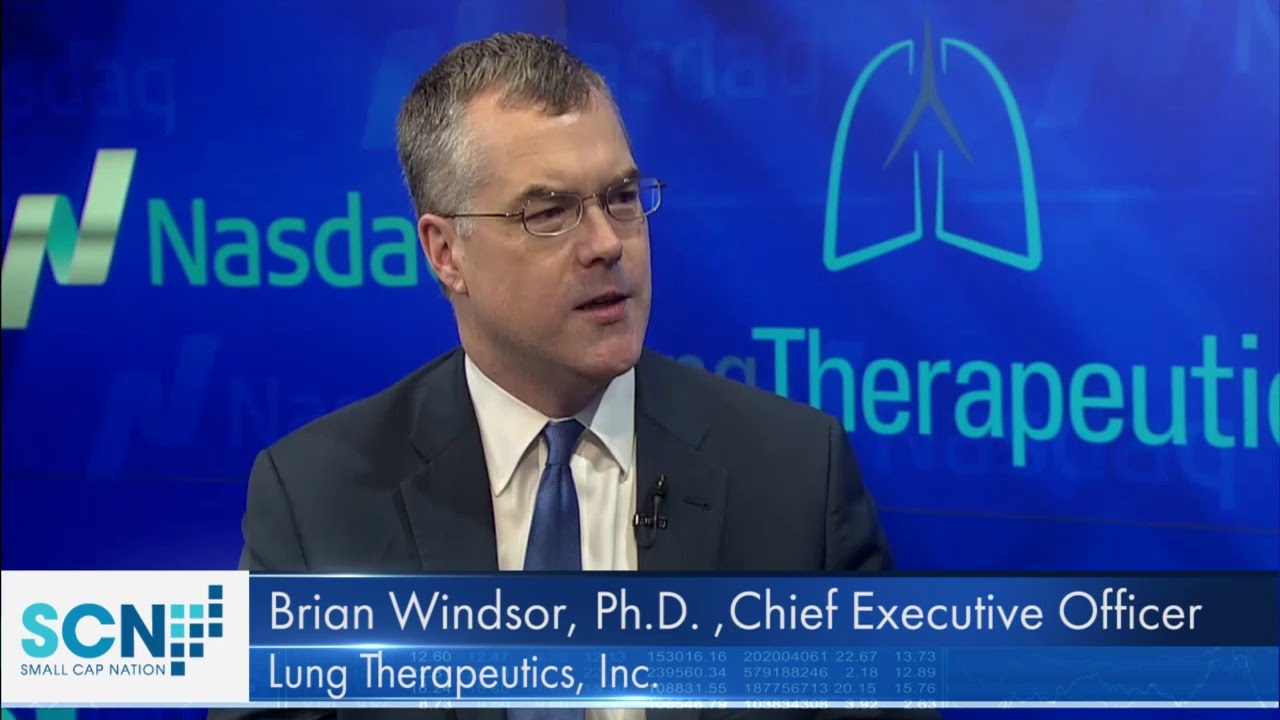 Lung Therapeutics, Inc., is leveraging several million dollars to support the development of treatments for different types of fibrosis, a genetic condition in which different organs subsequently undergo scarring. Some forms of fibrosis have a mortality rate of 80% over five years.

The company offers two drug programs for plural fibrosis and pulmonary fibrosis, which, as CEO Brian Winter explains, could potentially be applied to other types of fibrosis as well. LTI01 is an enzyme drug that diminishes the complications for pneumonia patients, such as fluid buildup in the scar tissue, therefore reducing the necessity for surgery and the time patients have to spend in the hospital in order to recover. LTI03, which has been developed for pulmonary fibrosis, has shown promising results with skin and cardiac fibrosis, and is currently undergoing tests for liver and cystic fibrosis as well.

The company has started their first clinical trial for Australia and New Zealand, where LTI01 will be tested over the next six to nine months. LTI03 is to follow with clinical trials in approximately one year. The medical advisory board, Winter explains, consists of “all key opinion leaders” in the area of fibrosis in the United States and Europe. The executive team of Lung Therapeutics adds many years of experience in the field of pharmaceutical and startup companies, and they are now in the process of raising more funding for drug trials from private investors.

While there are several companies in the niche market of fibrosis, Winter assures that their drug targets a mechanism that is so unique that there isn’t any actual competition for their “game-changing” solution which has shown to even reverse the scarring of the affected organs.

Disclosures: The author, Jutta Schulze, holds no interest in any of the securities or entities mentioned above. He has not received compensation for this article, other than from Small Cap Nation. The statements above do not constitute recommendations. The article has been based on publicly available information, and seeks to be unbiased and non-promotional.