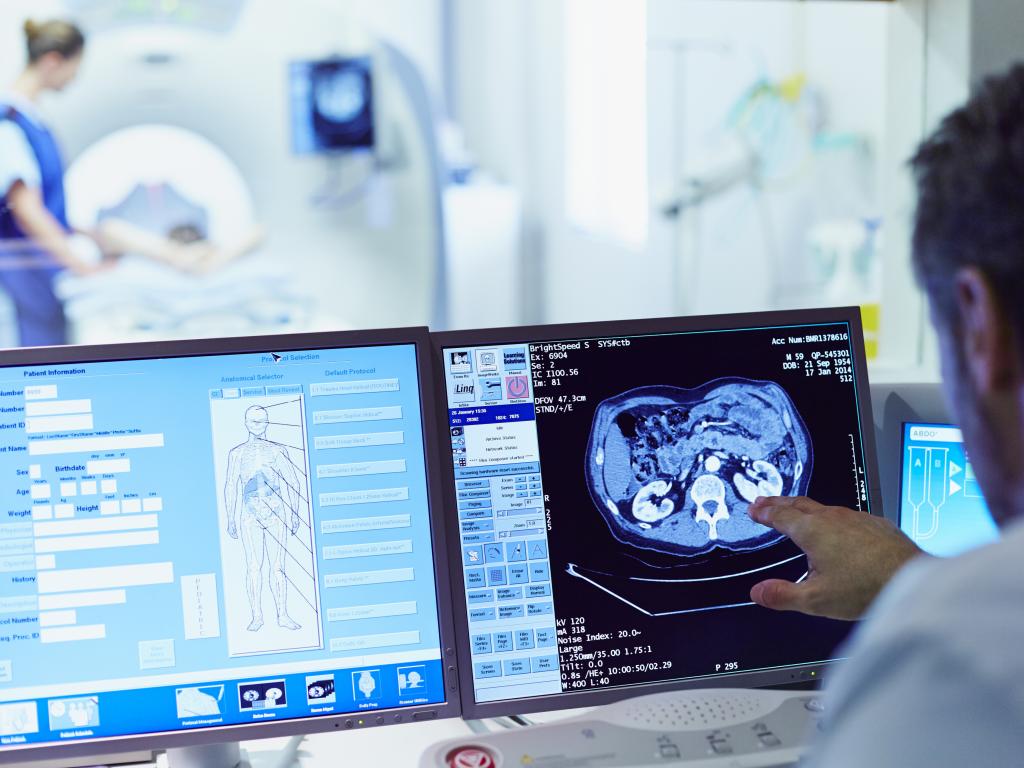 By most measures, health care has been the best-performing sector in the U.S. stock market for some time.

Until it peaked in July, the Health Care Select XLV, +0.90% outpaced all its sector rivals, racking up gains of nearly 150% over the previous five years and 42% since November 2013, when this column called health care “the best stock sector for your money.”

Since July 20, however, only the blighted energy and materials sectors, both in secular bear markets, have done worse.

I expect health care to be a winner in coming years, but I don’t think it can remain the market’s leader, because I doubt that biotechnology stocks, the sector’s principal growth engine this decade, can get all of their mojo back.

The biotechs were pummeled after Democratic presidential candidate Hillary Clinton tweeted about “outrageous” price gouging in the industry when Martin Shkreli, the tone-deaf 32-year-old former hedge fund manager and CEO of Turing Pharmaceuticals, hiked the price of a 62-year-old drug from $13.50 to $750 a pill.

Suddenly, the blood of “political risk” was in the industry’s waters and it was the same shark who had wreaked havoc on health-care stocks with Hillarycare back in the 1990s.

The iShares Nasdaq Biotechnology ETF IBB, -0.14% the largest biotech ETF, tumbled 27%, and has bounced back only a bit, widely underperforming the benchmark S&P 500 Index and the Nasdaq Composite during the current market correction.

I think the sell-off was a huge overreaction, but it did great damage to biotech stocks and people who owned them.

Managers of two leading health-care funds I mentioned in that 2013 column remain bullish on health care, but had conflicting opinions about biotech.

Ethan Lovell, assistant portfolio manager of Janus Global Life Sciences JNGLX, +0.57% says the fund has “a fairly significant position in biotech,” which has “the best industry pipeline I’ve [ever] seen.”

“Biotechnology has been tremendously productive over the last five years,” he told me, citing a “tremendous volume of new products,” including an “above-average percentage of positive late-stage outcomes” in clinical trials.

Eddie Yoon, who runs the Fidelity Select Health Care Portfolio FSPHX, +0.84% called biotech’s fundamentals “incredibly strong,” but has reduced his fund’s weighting in the group to less than 20% of its holdings. He said he’s very selective in buying biotech now.

“The risk of being wrong is much higher than it was three to four years ago,” he told me.

Even at its peak, biotech comprised only 22% of health care, and prospects remain compelling for the health-care sector as a whole.

Health-care-services stocks (including hospitals and managed-care providers) have quietly shot the lights out, up 22% over the past year, as the Affordable Care Act takes root.

The emergence of health-care exchanges and the expansion of Medicaid have extended health-care coverage to 15.3 million more Americans. Whether that’s good for the country is open for debate, but it’s unquestionably good for insurers, which get millions of new customers, and for hospitals, which can reduce empty beds and bad debt (from treating uninsured patients).

It’s also spurring innovation to create greater efficiencies, which has benefited medical-technology stocks. Yoon sees “a lot of disruptive business models there,” but “valuations are somewhat expensive in that part of the market.”

Even those dinosaurs of the drug industry, Big Pharma, may be turning around after years of cost cutting and consolidation. Nearly 200 branded drugs with $301 billion of peak revenues went off patent from 2006 to 2015, according to EvaluatePharma.

“We’re through the generic wave,” said Yoon. “You’re starting to see some of [Big Pharma’s] pipelines improve.” Revenue growth is modest and valuations aren’t cheap, but they pay about a 3% dividend, the sector’s highest yields.

And that’s the beauty of health care — its diversity from dividend payers to fast-growing start-ups in an industry blessed with innovation and favorable demographics from an aging population here to a growing middle class in emerging countries.

“I think the fundamentals of the industry are still very strong,” said Yoon.

But it will be hard to repeat the 347% gain that biotech stocks racked up in the five years ending July 20. Without those stocks firing on all cylinders, I expect health care to pass the baton of market leadership to another sector in the months ahead.

Howard will moderate a panel on Proven ETF Strategies at the World of ETF Investing conference at the New York Stock Exchange on Nov. 5. For more info and to register, click here.

Get the Latest Videos